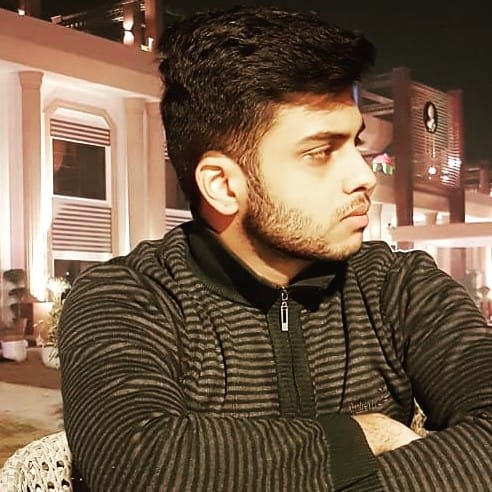 What is real and what is not? These two questions look nicely simple for any person who stumbles upon them, but if ruminated with a deep and profound attitude, the answers may not seem to be so straightforward and direct. So coming to the questions posed before us, what is real? Simply put, anything that exists in the abstract and physical realms and can be seen, felt or touched is considered to be ‘REAL’. For example, a vehicle like a car is real, because it exists in the physical realm, it can be seen and also its presence can be detected by merely touching it. Emotions, like love, anger, joy, sadness, etc. are abstract, but they can be felt by any person, so they are also real.

Now, coming to what is not real? It is the complete opposite of the concept of reality. Something which doesn’t exist in the physical and abstract senses is considered unreal or imaginary. For example, the O’Neill Cylinder, a high-speed rotational chamber in which human beings can live in Outer Space. It is a theoretical concept that doesn’t exist in the real-life, neither in the physical nor the abstract realm, because it cannot be seen, touched and felt.

Another meaning of real and unreal can be taken in the light of our current issues. Any issue that undeniably and unequivocally exists or has happened is considered to be real. For example, 2016 Brexit is real, it cannot be denied and its occurrence is not unreal and unambiguous because it certainly did happen. Unreal? Something which didn’t happen in the arena of current affairs despite the entire hullabaloo around it is considered unreal or ‘not-real’. For example,

Coming to the question that can social media give us an altered image, first of all, it has to be admitted and appreciated that social media is the landmark invention of the 21st century. Its effects and consequences have been unprecedented and insurmountable. It is the engine that has moved the world to the position of ‘GLOBAL VILLAGE’. So, can Social media give us an altered image? Absolutely! Yes. Social media has various platforms which have been reported to be promoting extremely biased narration of events and propaganda. This has played an undeniable role in altering the mindsets of people to attain certain political and social motives. The 2018 Facebook-Cambridge Analytica scandal is a prime example here. Cambridge Analytica reportedly infiltrated into Facebook accounts of millions of people and used their data for political purposes, presenting altered viewpoints of the 2016 US presidential candidates. The scandal was so colossal that Facebook CEO Mark Zuckerberg had to appear before US Congress. Russian hacking scandal is also another example that also occurred during the 2016 US presidential elections.

Another example of alteration on social media is the April 2019 propaganda against Anti- Polio drive in KPK. It was spread through various pages on Facebook that parents shouldn’t get their children vaccinated as the vaccine causes life-threatening complications. This was absolute propaganda; nothing like this occurred, but nonetheless, it achieved its aim of making the parents fearful about the vaccine and preventing their children from being vaccinated. This is an example of Social media alteration and distortion of the real and true image of events.