We are living in the 21st century, which can be introduced as the modern world’s age of disorder, age of chaos, and age of anxiety. All of these things cause depression. It can be defined as a mental illness as well as an overwhelming sense of hopelessness. Modern man is living in the mechanical age. He has created his own unattainable ideas that really lead him to a toxic life. The modern world is full of miracles. We have changed our priorities. We are living far away from our religion. Being a Muslim means we have forgotten our beliefs. Then what is left behind us? What is the standard?

This thought leads us to believe that we have become too materialistic. Money, success, luck, admiration, a branded lifestyle, and the pleasure of heroism are our ideals. Whoever achieves all these can shape his mood well, and the one who fails in it can’t engage with his outer and inner world rationally and spiritually. Those people encountered themselves in a non-facilitating environment.

The ordinary man of these days has his own kind of self-esteem. His family system presses him to achieve a difficult pattern of agreement. A simple poor man can’t afford a dowry for his daughters, and without it, he cannot please this cruel society. A middle-class man can’t allow his child to grow up in an elite English school. He cannot fulfill the basic desires and demands of his child. Inflation is also playing an important role in the destruction of the common man. Mass communication role of media, mobile phones, and different social apps Sometimes depression causes suicide.

Now the question is how to overcome these flaws: mental disorder, sadness, and a sense of despair. Simply being a Muslim means we must follow the rules, attitudes, and standards set by Islam. We should follow the life patterns of the Holy Prophet Muhammad [peace be upon him]. Moreover, to the same extent, we should go back to the simple life of the past. Where technology plays a minor role and where relations are more important than standards. Money should be based on need, not status. If a modern man of the 21st century tries to understand the real meaning of life when he will make himself able to overcome his anguish, frustration, isolation, despondency, and sense of making himself guilty to resolve the vacuum between himself and his society, he will surely get rid of depression. 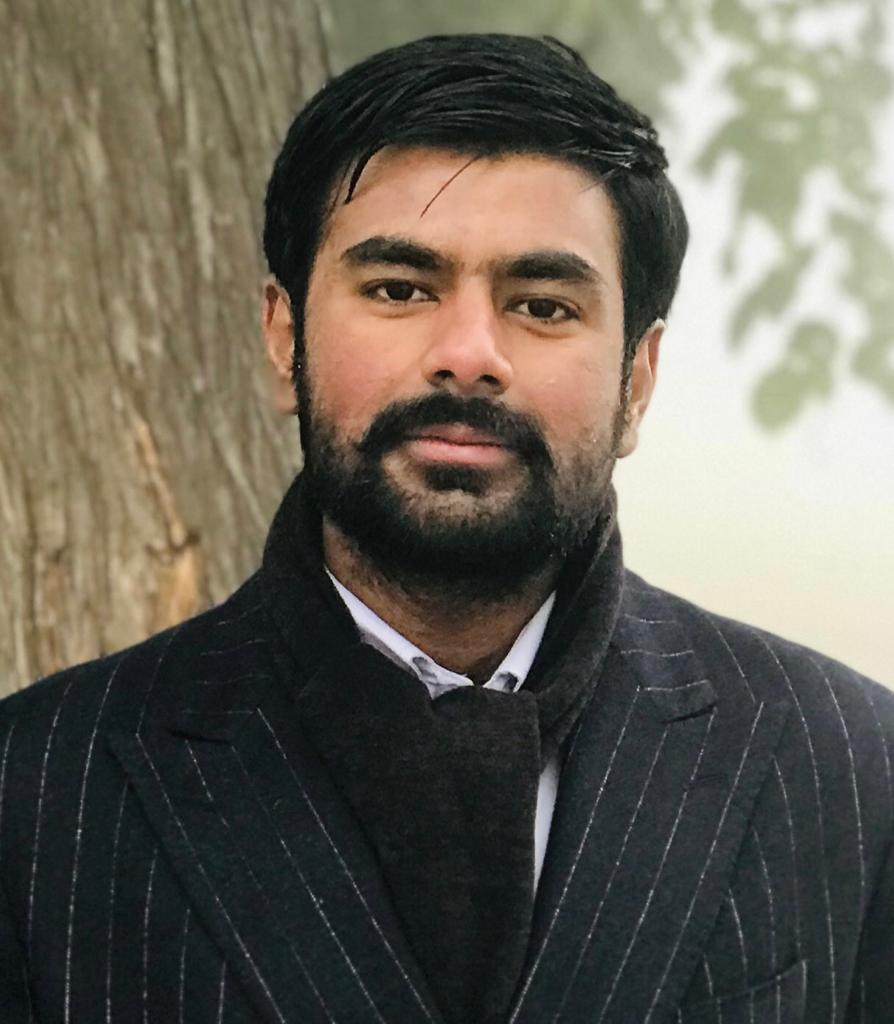 Gulraiz Butt is a student of communication and media studies at Sargodha University in Sargodha.