‘Our earth needs our help. We need to take responsibility of controlling global warming, so future generations do not have to face consequences. Every little step matters. Whether it’s just as small as carrying your own cloth bag while shopping or whether it’s planting a forest, each step matters and will bring us one step closer to our goal of a healthy planet earth’

What is it about our generation that no number of warnings can scare us, make our feet tremble or even push us to take a step? Despite continuous drastic news about what’s happening around us, we tend to ignore it till it finally knocks on our doors. Well, my friend, I hate to break it to you, but global warming has become a grave problem that needs our undivided attention. Former American president Barack Obama once said, “We are the first generation to feel the effect of climate change and the last generation who can do something about it.”

Global warming is a term we’re all familiar with, yet we sometimes fail to comprehend its true meaning. It’s about rising temperatures of our earth which is being caused by natural causes such as volcanic eruptions, variations in solar radiation from sunspots and solar wind, along with anthropogenic actions such as excessive use of automobiles, burning fossil fuels, mining and deforestation, etc. These actions cause the greenhouse effect which happens when certain gases are trapped in the earth’s atmosphere and although these gases let in light, they keep heat from escaping. As a result of this trapped heat, the earth’s temperature keeps on increasing, summers feel warmer, and icecaps are melting. We must remember that all of this is extremely harmful to the earth as well as the living organisms inhabiting it.

Though climate change is a natural phenomenon, what is worrisome is that changes that have historically taken thousands of years are now happening over the course of decades. It’s a problem because it’s happening faster than we can adapt to. By 2050, sea levels are predicted to rise between one and 2.3 feet as glaciers melt. This would eventually lead to extreme weather conditions like intense major storms, and more rain followed by drier and longer droughts making agriculture a challenge. Geographical ranges of plants and animals would also be disturbed and glaciers as a water source would not be serving their purpose. Although fighting global warming might be a challenge, it’s not an impossible-case scenario.

With joint efforts of governments and individuals, we can eventually reach our goals and leave the earth in a better shape for the upcoming generations. We must start off with the controlled use of greenhouse gases such as chlorofluorocarbons (CFCs), hydro chlorofluorocarbons (HCFCs), carbon dioxide, etc. Additionally, we must shift to cleaner energy resources e.g., installing solar panels for electricity, switching to electric cars, choosing public transport, or carpooling instead of driving individual vehicles. These measures would eventually reduce the production and release of carbon dioxide gas. Long story cut short, our earth needs our help.

We need to realize and accept the fact that it is not well and needs treatment and time to heal. We need to take responsibility for controlling global warming, so that future generations do not have to face consequences. Hence, every little step matters. Whether it’s just as small as carrying your own cloth bag while shopping or whether it’s planting a forest, each step matters and will bring us one step closer to our goal of healthy planet earth. 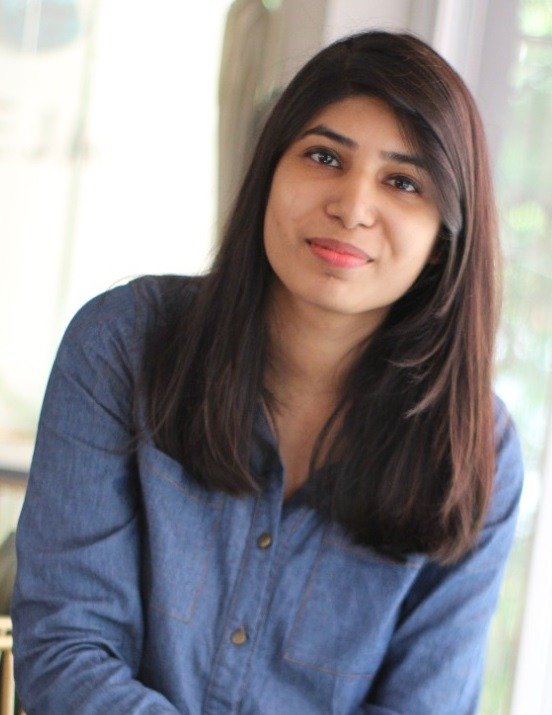 Annha Sohail, an International Baccalaureate Diploma Programme (IBDP) instructor, is a Lahore-based writer. An MPhil graduate from Forman Christian College University, she is working for a UK-based publishing company for the last five years. LinkedIn @annhasohail